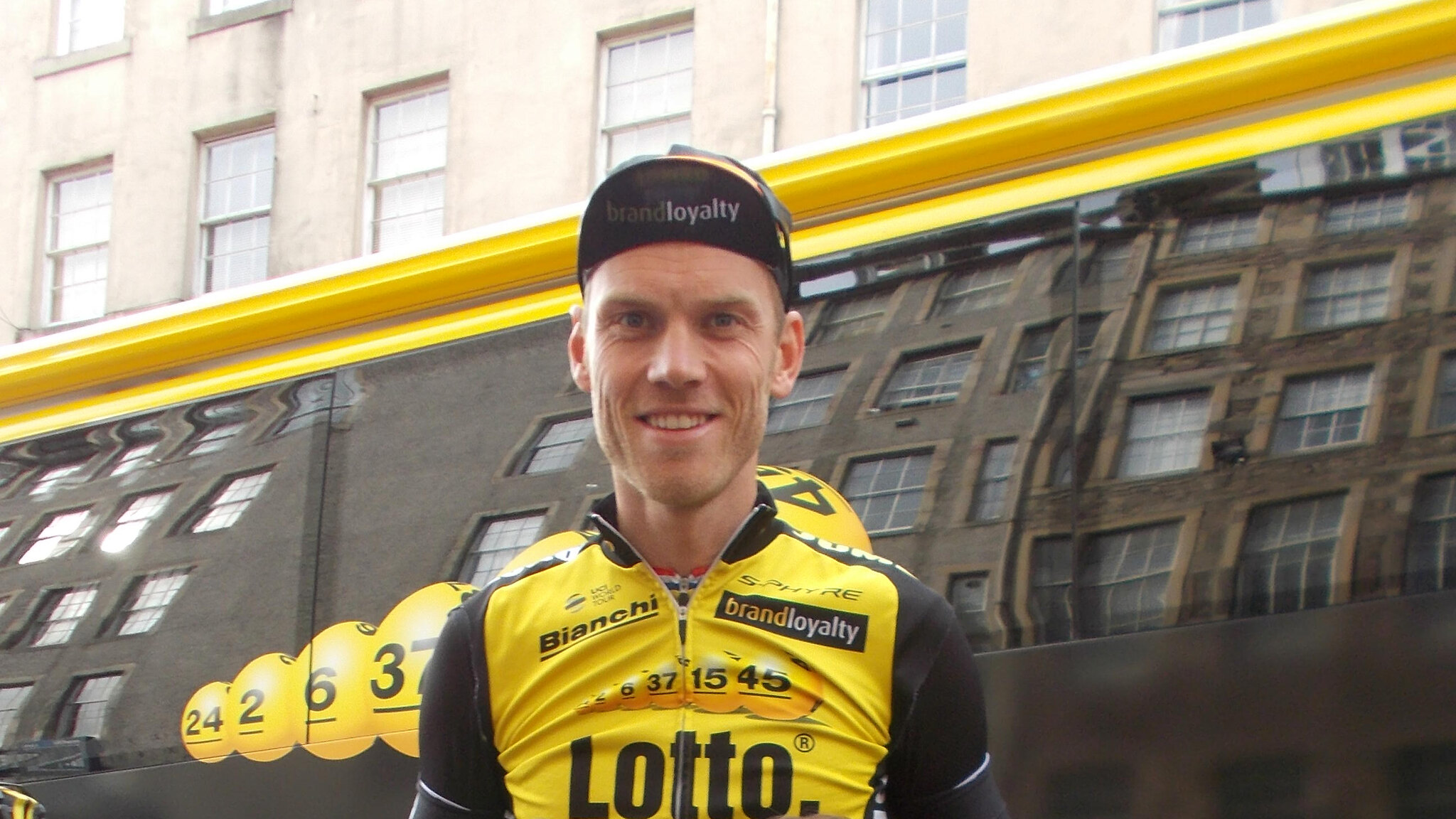 That guy at the top won his National Championship 11 years on the bounce. What a guy.

It's nationals weekend in the cross. The Belgian Championship is second only to the Worlds but I'm going to attempt to pique your interest in a different race. The British Championships. Niche I know, even by PDC standards. But it's live on Eurosport and GCN and I'm hoping for a more interesting FTW race than Belgium and the Netherlands. Plus my family's favorite cyclist, Cameron Mason, has a good chance of the win.

Now, full disclosure, this is not the most perfectly informed preview. Detailed information (in English) on who's riding where and on course details isn't that easy to come by. I'll give it a go though and will start with a quick recap on the season so far.

The season started early in the USA with a series of races and to begin with was largely dominated by Iserbyt on the mens side. So much so that by the time they returned to Europe the world cup was kind of decided already. Brand has completely killed the ladies side pretty much from the off with a little interest added by the ongoing progress of Vas and upcoming riders Pieterse and Van Empel. On return to Europe little Lars Van Der Haar had a short purple patch winning the European Championship and the World Cup race in Tabor.

In December Van Aert, VDP and Pidcock returned to the fray and things got a bit dull through the Kerstperiode with Wout winning everything (we are massive Wout fans by the way). Pidcock had a sniff with a couple of World Cup wins and VDP discovered an ongoing back injury. I have mixed feelings about these guys dipping into the cross when they feel like it but with Wout and Matthew missing the worlds we should be in for a more interesting race there. Anyway, there was a snow race in Italy which was kind of an experiment/demonstration event to promote the discipline as a potential winter Olympic sport. It went ok I guess. I'm not entirely convinced that it is the solution to gain Olympic entry though.

The race is in Crawley on what looks like a fairly typical British course over grassy parkland. Should be a fast course. Pidcock is on the start list but I'm pretty sure he's in Mallorca right now so not expecting him to ride. Ben Turner has been on decent form this year with several good top 10 results but I can't find him on the start list. That would leave Mason and Mein as favourites and Mason probably is the form rider right now. He's been in a way a 3 way battle in most of the U23 races this year and posting some decent results in a few senior races also. Cameron is a genuine nice guy as well. We've been watching him ride for years on the local Scottish cross scene and he even had the privilege of having raced against me last summer. 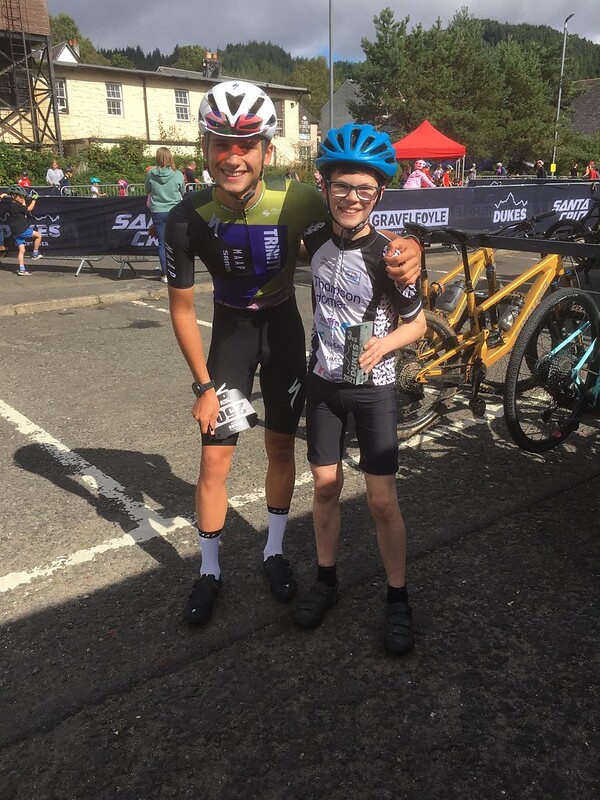 That's Cameron with my young man. He would beat me in an off road hill climb later in the day.

In the ladies race, unfortunately, Zoe Backstedt, has recently tested positive for COVID-19 so will be missing. She's had a pretty remarkable breakout season in the juniors and has even won a senior race at the age of 17. Her absence is likely to leave the coast clear for Anna Kay.

Anything can happen with technicals and crashes but Van Aert has been close to unbeatable so far since his return so kind of expecting a race for second. Toon Aerts has been eternally close this year without getting many wins. His form is building though. Vantourenhout is there or there abouts also and Iserbyt has been slightly off the boil. I'm really not sure where we are with Belgian ladies right now. Sanne Cant remains their most likely option but her powers are well on the wain.

Lars Van der Haar should be a pretty solid favorite in the men's race with Van Kessel probably not quite on as good a year as previous. The ladies race may well be the best of the whole weekend. It's not unlikely that Brand will boss it but the Dutch ladies field just gets better and better. Those young riders I mentioned earlier will join the likes of Betsema, Worst and Alvarado (who has been strangely off the pace this year) to challenge her. Not sure if Vos is riding.

France and Germany have their races also. There are a few others. Hungary - Kata Blanka Vas continues to progress and will be expected to win there.

The build up to the World's in Fayetteville starts after this weekend. With the obvious absentees it should be a cracker. many riders will go there with a good chance of the win so really looking forward to that one.